A Local Passenger Train in Poland 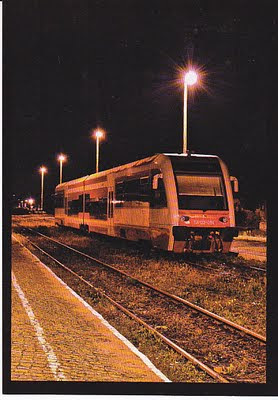 A local passenger train has just returned for a night stop in a remote polish town.
Posted by Ravindra's Collections at 08:20 No comments: 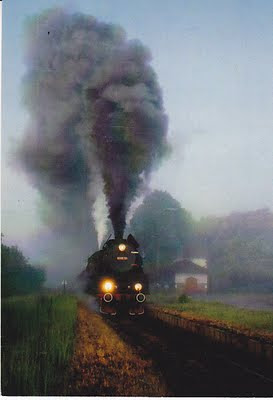 The small, picturesque town of  Wolsztyn is the centre of steam rail operations conducted by the PKP, the national rail system of Poland. Wolsztyn is one of several towns in the area where a turntable, roundhouse and maintenance facilities are maintained for steam locomotives. The area around Wolsztyn is, in fact, the last place in Europe which operates a steam-hauled mainline train service and among the last in the world. Steam loco Ol 49 is a  standard 2-6-2 passenger locomotive still in use between Wolsztyn and Poznan
Posted by Ravindra's Collections at 08:16 No comments: 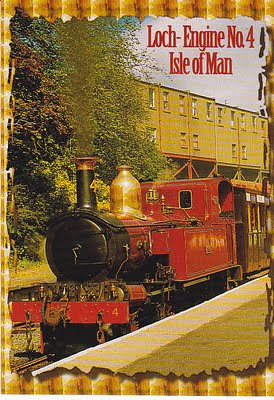 Loch was built in 1874 and is known to be the beloved by many as their "favourite" engine on the IOM railway, As originally built "Loch" was a small boilered locomotive, but she was rebuilt as a medium boilered locomotive in 1909.  No. 4 has the strange title of being what must surely be the first locomotive ever to (re)enter service on the day the line closed. Having been earmarked for re-boilering in 1967 by the 1968 season she was ready for service and steam tests were carried out accordingly. Fate intervened however and at the end of September 1968 the Peel and Ramsey lines closed for good. Fortunately, the Port Erin line was retained and No. 4 was familiar to many as the south based engine for many years, right up until her withdrawal from service after the 1995 Christmas services on the railway. She returned to service in 2002 and is now a regular fleet member once more.
Posted by Ravindra's Collections at 07:50 No comments: 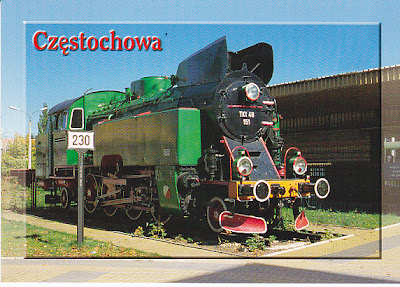 This steam loco is presently preserved at the Chestochowa Railway Museum in Poland. The locomotive was built in 1956

Posted by Ravindra's Collections at 07:43 No comments: 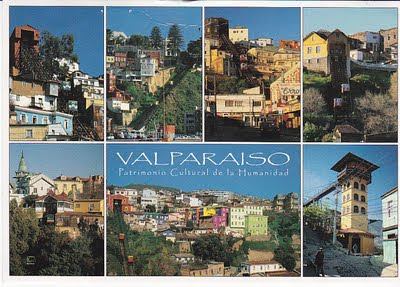 Valparaiso in  has had up to 26 working  funicular railways  - most are now inactive, as of 2009 fewer than 10 are in active use.  The funicular railways were mainly constructed in the late 19th and early 20th centuries. Here you can see some of them still functiong at Monjas, Artilleria, Lecheros, Baron, El Peral, Espiritu Santo and Polanco.
Posted by Ravindra's Collections at 07:27 No comments: 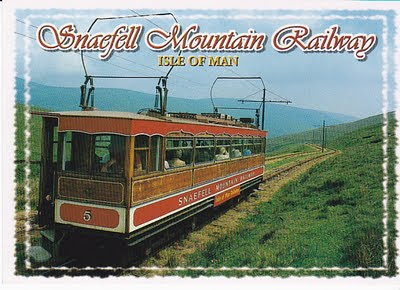 The Snaefell Mountain Railway is an electric  mountain railway on the Isle of Man. It joins the town of Laxey with the summit of Snaefell, at 620 metres above  sea level, the highest point on the island. It connects with the Manx Electric Railway in Laxey. The line is now more than 100 years old. Services operate at regular intervals between April and September, taking 30 minutes for a one-way journey. The line is 5 miles long, built to 3 ft 6 inches gauge and uses a  Fell Incline Railway System centre rail for braking on the steep gradients. There is no winter service.
Posted by Ravindra's Collections at 07:20 No comments: 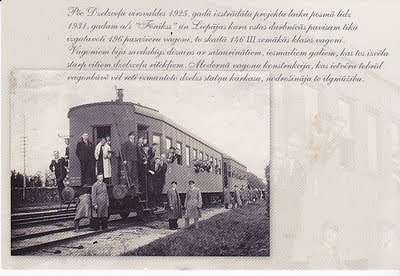 Latvian passenger train in the 1920's with it's 3rd class wagons.
Posted by Ravindra's Collections at 08:07 No comments: 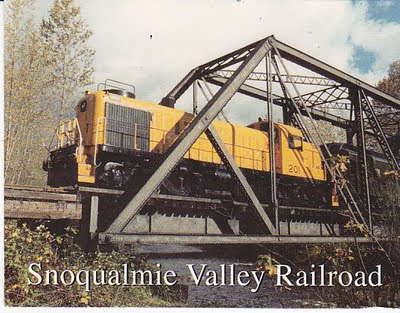 Locomotive #201 is a model RSD-4 constructed by the American Locomotive Company (ALCO) in 1951. It is fully operational and often pulls excursion trains on the Museum's Snoqualmie Valley Railroad. The Alco RSD-4 was a short-lived production model and the 201 is the last surviving unit.  When purchased new by Kennecott, the 201 was used in the company's Nevada and Utah operations to pull trains of ore to smelters. The #201 was donated to the Northwest Railway Museum in 1984. The Museum operates an Interpretive Railway Program called the Snoqualmie Valley Railroad.  This five mile common carrier railroad allows museum visitors to experience a train excursion aboard antique railroad coaches through the Upper Snoqualmie Valley. The bridge was built in 1924.
Posted by Ravindra's Collections at 10:17 No comments: 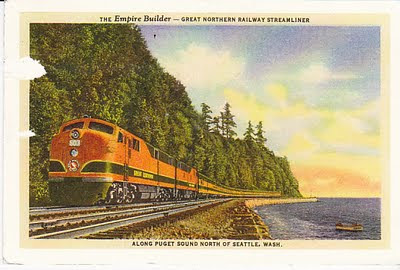 The Empire Builder is a passenger train route operated by Amtrak in the Midwestern and Northwestern USA since 1929. It is Amtrak's busiest long-distance route and busiest daily train, carrying more than 500,000 travelers annually since 2007. Overall, it is the railroad's 10th-busiest line. Before Amtrak, the Empire Builder was the flagship train of the  Great Northern Railway. The current route runs from Chicago to the Pacific Northwest. It normally takes 45 to 46 hours to travel the entire route through the scenic Rocky Mountains (especially  Glacier National Park). Here the train travels along Puget Sound , North of Seattle.
Posted by Ravindra's Collections at 07:56 No comments: 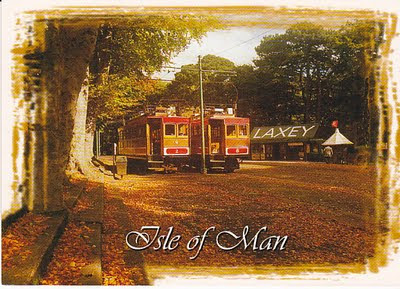 The unique Manx Electric Railway, built between 1893 and 1899, is located on the eastern coast of the Isle of Man connecting the towns of Douglas, Laxey and Ramsey. The line still operates with the majority of its original Victorian and Edwardian rolling stock in daily use along arguably some of the most scenic stretches of railway in the British Isles.
Posted by Ravindra's Collections at 11:11 No comments: 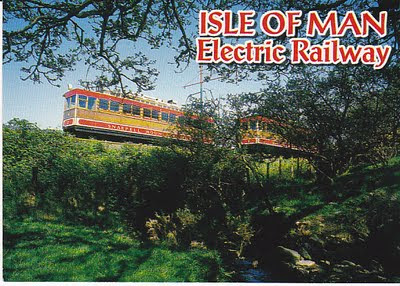 The Manx Electric Tramway is a unique vintage railway aged over 100 years old. Open and closed tramcars takes passengers on an unforgettable journey along the east coast from Ramsey to Douglas, via Laxey. From the breathtaking heights of Bulgham Rocks to the pretty Maughold countryside, there is no better way to appreciate the Isle of Man's beautiful scenery.
Posted by Ravindra's Collections at 11:05 1 comment: 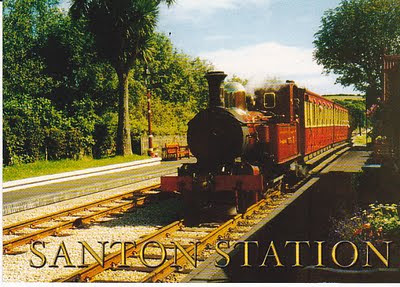 Santon Station is a  request stop near  Newtown in the parish of  Santon.  It forms part of the sole remaining line of the  Isle of Man Railway which once encompassed over 46 miles of network and retains its original station building. The halt played host to Santa's Grotto each December as part of the railway's Santa Trains service for many years until 2009. The station was opened in 1874 and closed in 1958.  Locomotive No. 10 G.H. Wood built in 1905 has just arrived at the station.
Posted by Ravindra's Collections at 10:57 No comments: