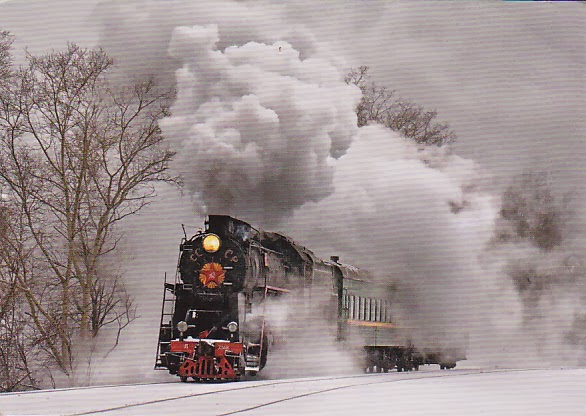 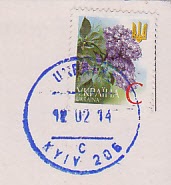 Steam locomotives class "L" (2-10-0) moves with tourist train along Moscow Little Ring Railway. The Russian steam locomotive class "L" (type 2-10-0) was a main type of Russian steam locomotives after Second World War. It was built between 1947 and 1955; 4200 locomotives were built. In nowadays is about 10 such locomotives remained in work in Russia. The Moscow Little Ring Railway is a ring-shaped railway which encircles the center of the city of Moscow. It was built between 1902 and 1908 and is currently used for cargo traffic. The railroad is operated by the Moscow Railway. The total length of the ring is 54 kilometres (34 miles).

Posted by Ravindra's Collections at 22:00 No comments:

The construction of the narrow-gauge railway line between Massawa and Asmara begun in Autumn of 1887 by the Italians to provide supply routes to the advanced army positions  as well as the transportation of raw materials intended to be mined in Eritrea. The line reached Asmara in December 1911 and the Agordat terminus in 1928.

The trains, surplus material of Italian origin, serviced 30 stations, took 1548 curves, and were plunging in and out 39 tunnels,  passing 65 bridges and viaducts. 38 trains were running in 24 hours in each direction on the Asmara - Massawa line. The historic railway covered 306.4 kms on a route from the port of Massawa to Agordat via Asmara and Keren.

Its route ascends from the coastal plain at sea level, clinging tightly to the edge of the steep escarpment before reaching the Asmara plateau at 2394 meters above sea level and then descending to an altitude of 650 meters to the Barka lowlands in Agordat. This sharp increase and decrease in altitude within a short distance, the beautiful scenery it crosses, and the artistically built bridges and tunnels makes the line uniquely spectacular.

. It had been deteriorating due to the negligence of the Ethiopian administration. The railway stopped its operation in 1975 during the war of liberation, when Ethiopian forces destroyed the railway, and finally was closed in 1976. After 20 years of destruction, despite other priorities, the government of Eritrea launched a project to rehabilitate the railway system in May 1994,

The service between Massawa and Ghinda resumed in 1996 and the Massawa - Asmara line was completed in February 2003. The stretch between Nefasit and Asmara is the most remarkable. With over 20 tunnels, 65 bridges and viaducts and an incline of 1:30 this section is a triumph of Italian engineering, and now a symbol of national pride and self-reliance.

It is a fascinating experience to enjoy the marvelous authentic 1930s vintage Mallet steam locomotive or Littorina railcar ride run by senior operators, older than the locomotives themselves. It is one of the most tortuous mountain railways on earth, through a picturesque scenery, tunnels and bridges, that make the line spectacular and one of the best tourist sights in the world.
Posted by Ravindra's Collections at 08:40 No comments: