Posted by Ravindra's Collections at 10:24 No comments: 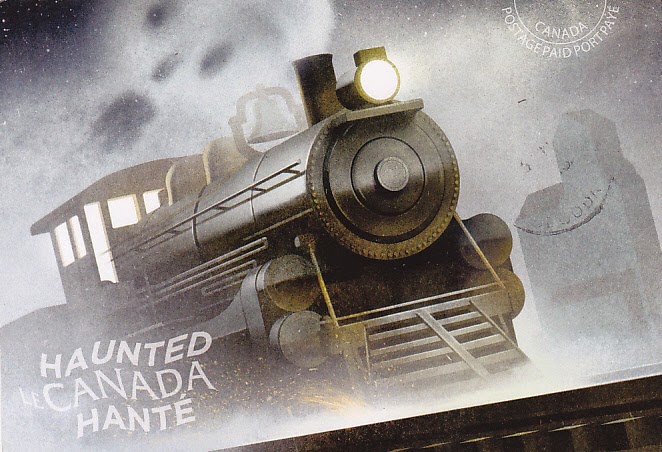 Posted by Ravindra's Collections at 07:06 No comments: 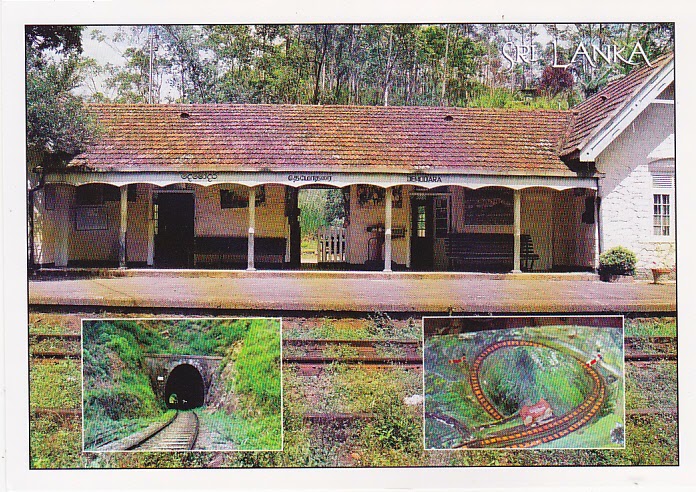 Demodera-Loop is the only rail loop of its kind in the entire rail network of Sri Lanka.  It is situated at  Demodera, which is 172 miles from Colombo along the rail track. When the construction work came up to this point, the engineers were in a dilemma not knowing which way to cut across due to the wide gap between two hills confronting each other. For a while, they even thought the Upcountry Main Line might have to be terminated at this place. After much predicament, engineers of the time decided to cut the line towards the left, around the hill at a gradual slope forming a full circle. The line had to descend at 1 foot to every 44 feet, thus plunging 100 feet below the level of the station. The line by now had come below the hill. A tunnel 416 feet in length was then dug which brought the track to the other side of the bund. The open line now faced the opposite hill but the gap was not as wide as at the top of the hill. The stamp shows the  Demodera Station on top of the hill and the tunnel below
Posted by Ravindra's Collections at 06:57 No comments: